Described as a “Masterly tapper” by the New York Times, Nemr has received numerous awards and residencies to develop new projects, including a TED Fellowship. A avid speaker, Nemr uses his journey and the craft of tap dance to speak about identity, faith, art, and love.

Numerous Emmy Awards and 17 years of sound and production design for Gregory Hines only begin to underscore Harari’s experience in the live production world. He is the original designer of the “Tap Dance Instrument” upon which Hines performed, and developed numerous custom designs with integrated recording systems for Savion Glover on projects including Spike Lee’s Bamboozled, Opening Ceremonies for the Cannes Film Festival, performances at the 2002 Salt Lake Olympic Games, and in Las Vegas for Barbra Streisand’s Millenium Show.

Echoes in Time was first developed with and premiered by the tap dance company Cats Paying Dues. The dance company, directed by Andrew Nemr, produced, presented, and toured original work from 2005-2015, and received numerous residencies including from CUNY Dance Initiative and BRIClab.

More About the Show 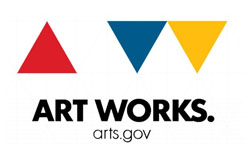 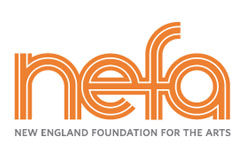